A gateway for engines with a J1708 serial interface to a NMEA 2000 marine digital network. With it, you can see engine revolutions, temperature, working hours, fuel rate and other information on the screen of a chart plotter and other display devices on an NMEA 2000 network.

The Gateway supports the two protocols that work over J1708: the standard J1587 used by many manufacturers and the proprietary Volvo Penta protocol used in engines with EDC I, for example KAD 44, KAD 300, TAMD 73..75; also compatible with EDC II (e.g. D12C-A MP).

A J1708 interface is used for connection of gauges, electronic displays, diagnostics equipment and other vehicle modules. This interface was very popular until 2005-2007, when it began to be quickly replaced by the J1939 protocol that is based, the same as NMEA 2000, on a faster CAN network. 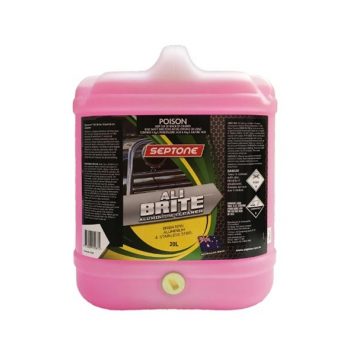 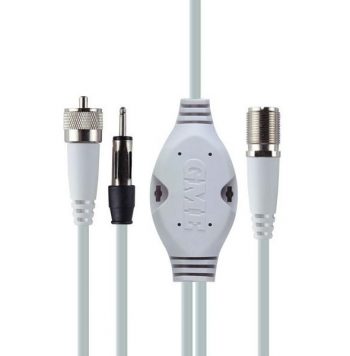 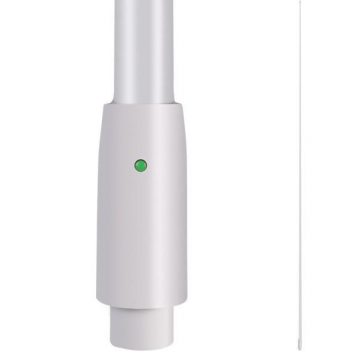 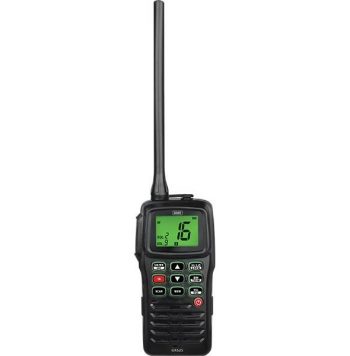 0
Your Cart is empty